A brush fire dubbed the "South Fire" in Newhall forced mandatory evacuations in several neighborhoods on Saturday. The fire burned 175 acres and was 50 percent contained as of approximately 7:30 a.m. Sunday after roughly 300 firefighters stayed on scene to fight the flames through the night. Evacuations were lifted at 8 p.m., after firefighters managed to get control of the blaze. 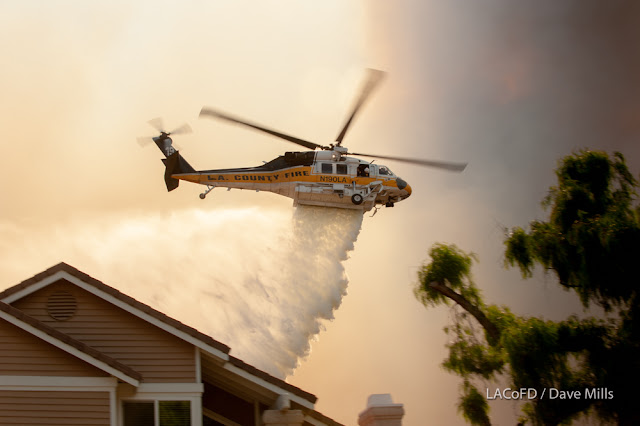 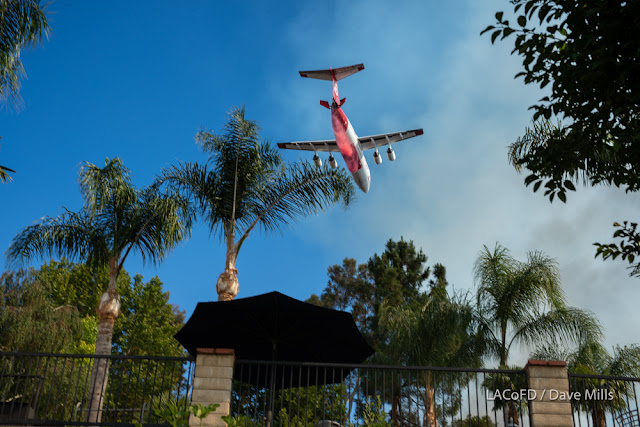 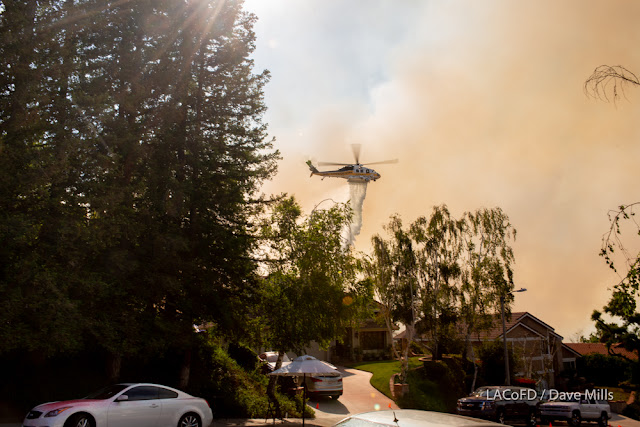 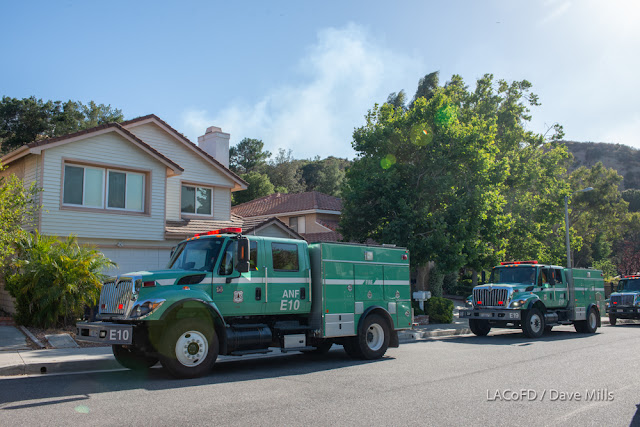 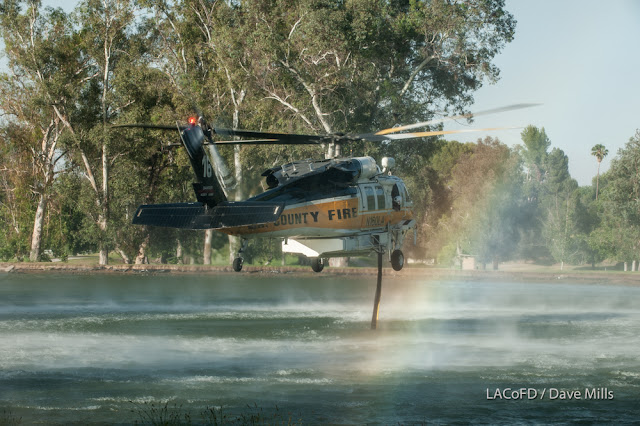 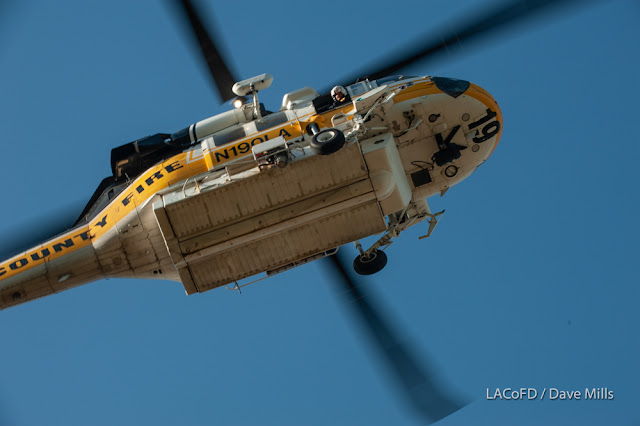 Posted by Dave MIlls at 4:00 PM No comments: 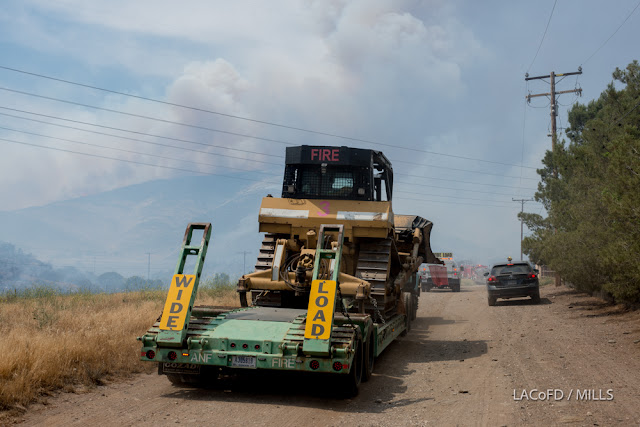 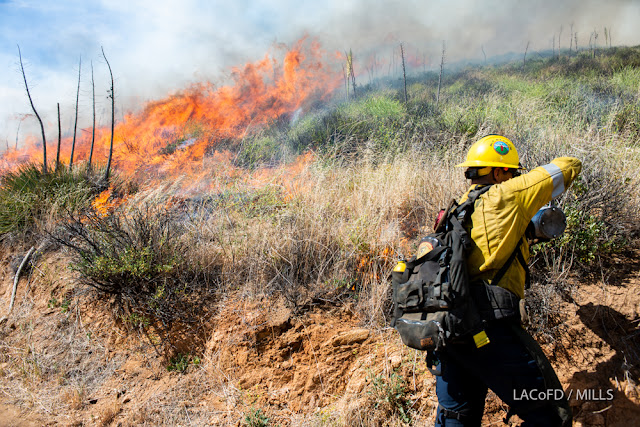 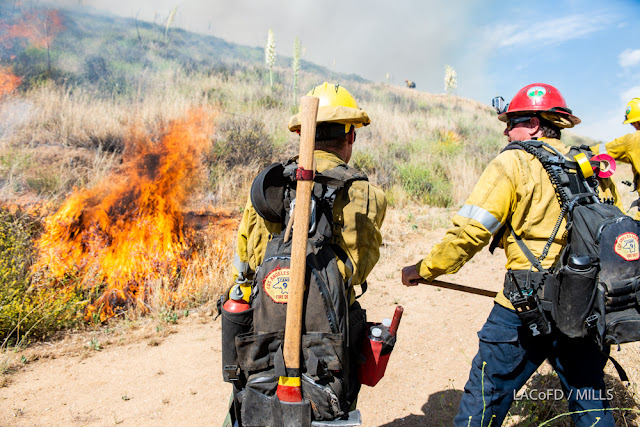 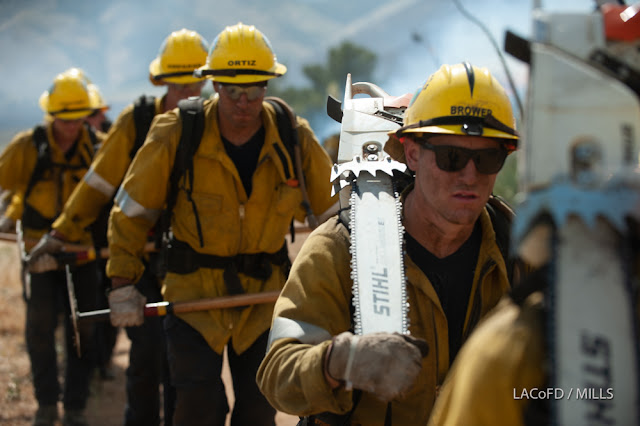 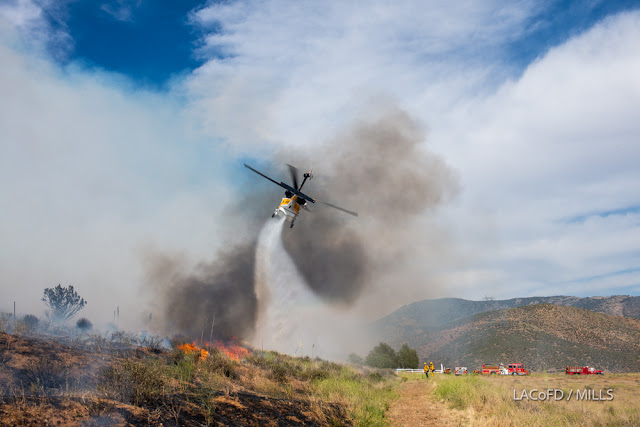 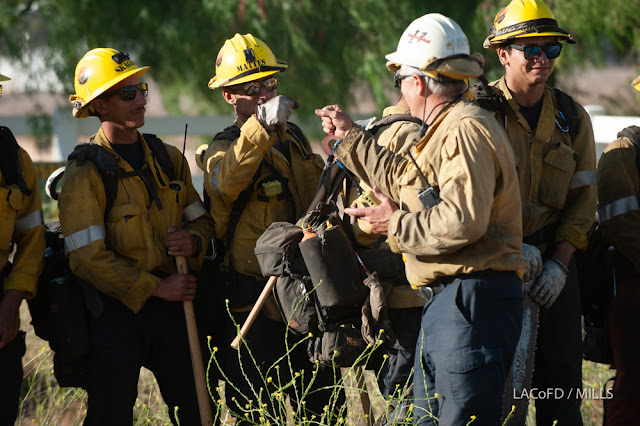 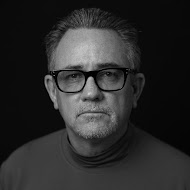 Links to Photos and Useful Information.